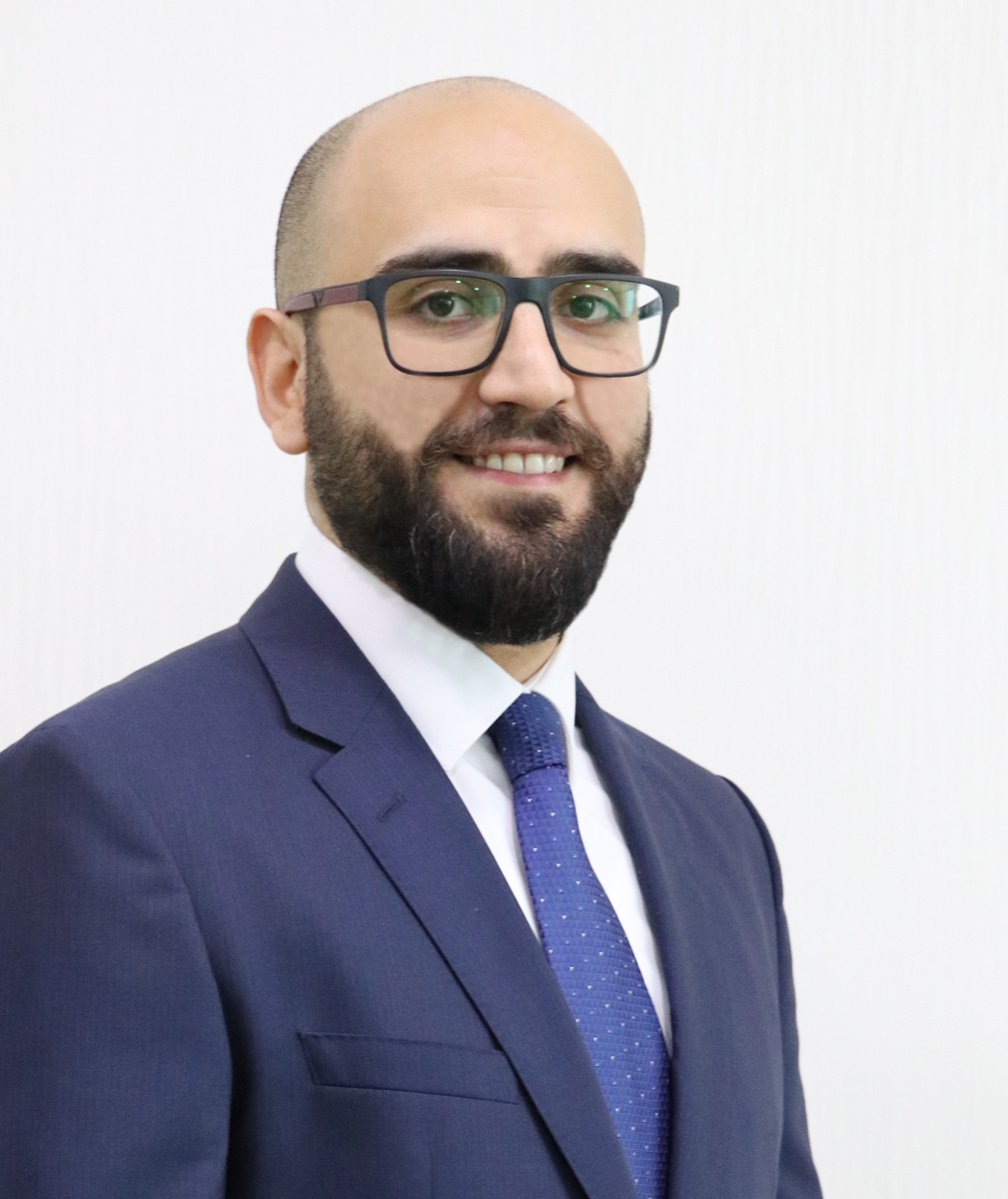 Mr. Yazan Mustafa has extensive experience in the GCC region. Before joining Abdullah Abdulghani & Bros. (AAB), he was a founding partner in BI Consulting Group. Throughout his experience, he assisted several family, public and private organizations across several industries including automotive, investment, construction, agriculture & hospitality. His background and experience in the region in the areas of strategic management and organizational structuring have contributed to the transformation of several key groups in the region. Upon joining AAB, he was mandated the mission of leading the turnaround of the Commercial & Industrial (C&I) Division to achieve a well-defined business expansion strategy that will take this division to be among the key players in the Industrial, Automotive & Electrical Solutions sectors. 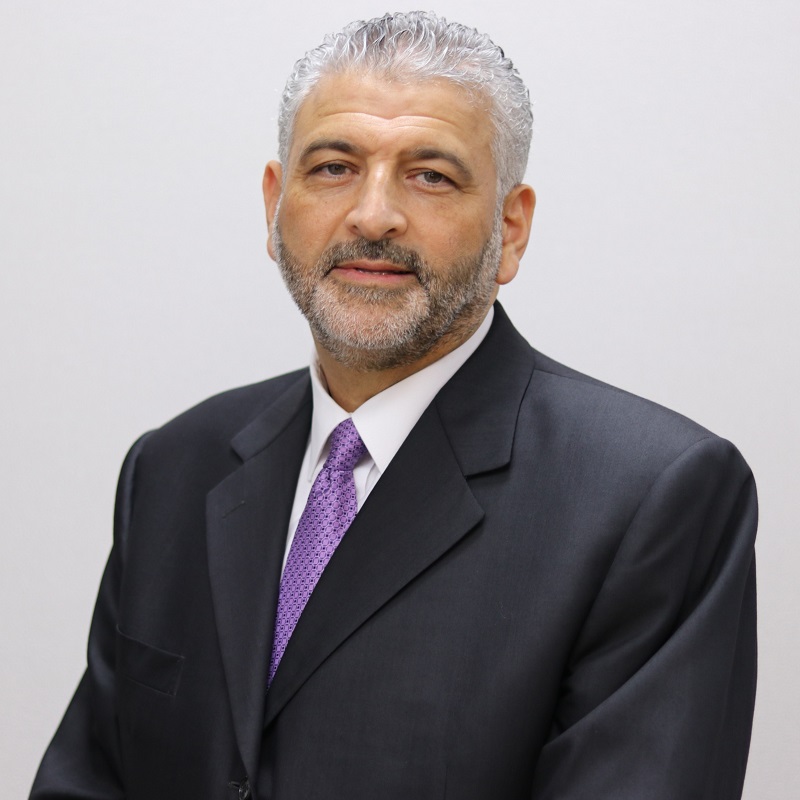 Mr. Haitham has over 30 years of professional experience in General Management, Sales & Marketing, Business Development, Key Account Management and Project Management.   He brings on board a wealth of experience gained from multinational companies such as Siemens AG, Eaton Electric, ABB, Schneider Electric as well as from local organisations in the Middle East - CGC, Injaz Holding Capital and ASTAD Project Management.  Prior to joining AAB, Mr. Haitham was ELV Manager of AL Darwish Engineering Qatar. 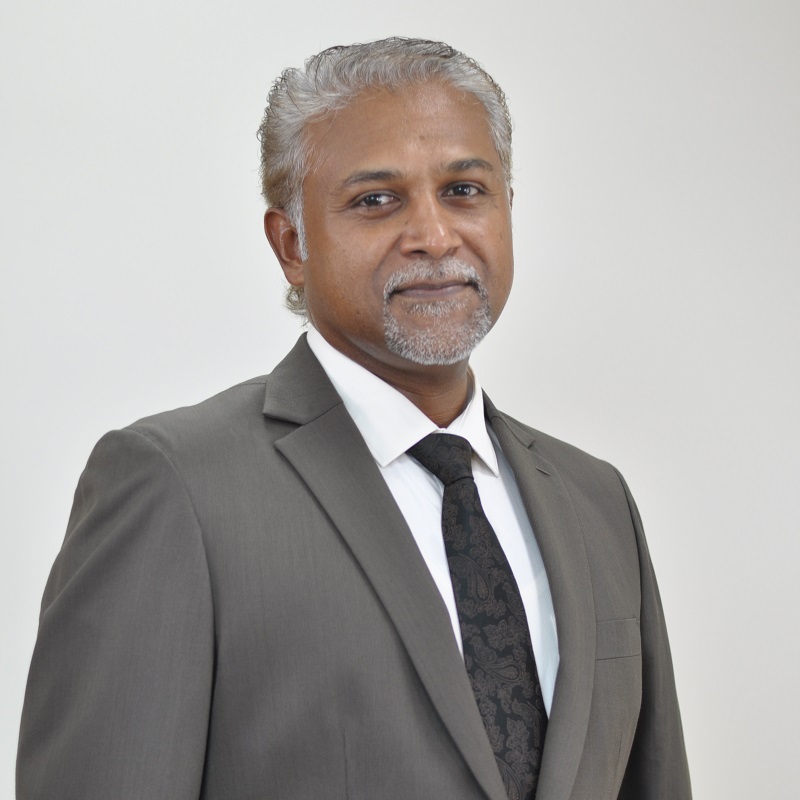 Mr. Suresh George graduated as a Bachelor of Engineering (Electronics and Telecommunications) in 1994. He started his career with Modi Office Automation in India before joining Thomsun Electronics in UAE as a Sales Engineer in 1997.

In 2001 he joined Clipsal, later acquired by Schneider Electric, as Sales Engineer and rapidly progressed to Area Manager, Territory Manager, Country Manager until he left in 2011 as Regional Manager handling operations of Oman and Iran. He has worked in the UAE, Qatar, Oman and Iran prior to joining Electro Trade in 2011.

He is highly experienced in the region and has a plethora of Sales, Management and Leadership skills.